Hard to believe, but I actually managed to write and record demos of 16 songs  in 28 days.

The most important personal insight that this FAWM brought to me: I still can do it, and it’s actually fun again.

While with Botany Bay, I always gladly hid behind our respective lead vocalists (with only Laura forcing gently encouraging me to do vocals and providing me with private singing lessons, which is the reason for the many duets in that era). When I started this FAWM, I was very unsure about my voice after not having done proper lead vocals in over 10 years and having had my thyroid out three years ago. The first tries were very shaky und raw, but over the course of this month, I quite literally found my voice… and in one case I’m even actually proud of my vocal performance.

In contrast to my previous FAWMs, this time I didn’t have the muse to churn out comments ad nauseam, and so the reactions to my own material remained at a very manageable level. That’s how these things work. But it’s okay, because for me this FAWM – and blogging here in parallel – was also a deliberate experiment to see if I could live with it.

And then this one wonderful thing happened anyway, which I hadn’t foreseen, and for which I’m eternally grateful.

One of the songs is an instrumental I wrote in memory of Gipsy – my dear pony friend who died last summer.

As it turns out, one of my co-FAWMers is an elementary school teacher in Ontario. He showed the tune to his first grade class and had the kids draw pictures to go with it; beautiful pictures of what they hear in my music and how they imagine it.

I made a promise not to post the pictures on the internet… instead they are going to get a place of honour on my studio wall (which is better than the internet anyway). I can’t imagine a nicer feedback at all. Especially because Gipsy deserves it.

Where do we go from here, after FAWM?

Even though I have no intention of applying the perfectionism of the past to the new material, some of the tracks are a bit sloppy. So I’m going to rework a few of them a bit and put them in a sensible order and then post them here (I mention that just in case someone is reading this and that hypothetical someone likes the songs as they are now. Because then that ever more hypothetical someone should download them now, because they won’t stay).

And then… well, let’s see what comes next.

There are a few different directions forming in these tracks. I would like to pursue at least one (or two) of them. And then, because real life is much different from online life, I could imagine maybe putting myself on small stage in a dimly lit café somewhere – if such places will still exist in the future – with a few of my synths and giving a performance, should the opportunity arise.

But that’s still far, far in the future. First I’d like to see where the journey takes me. 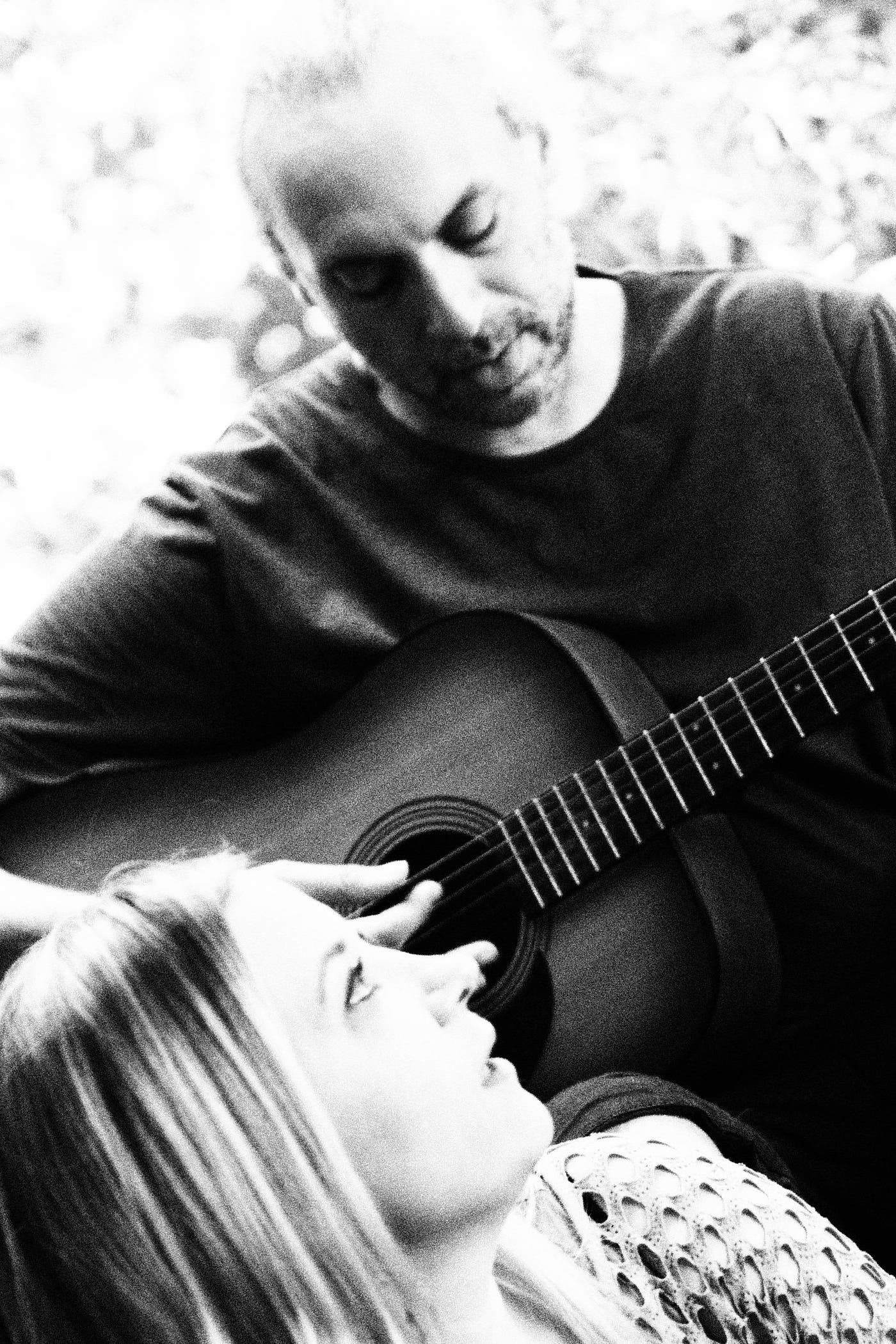 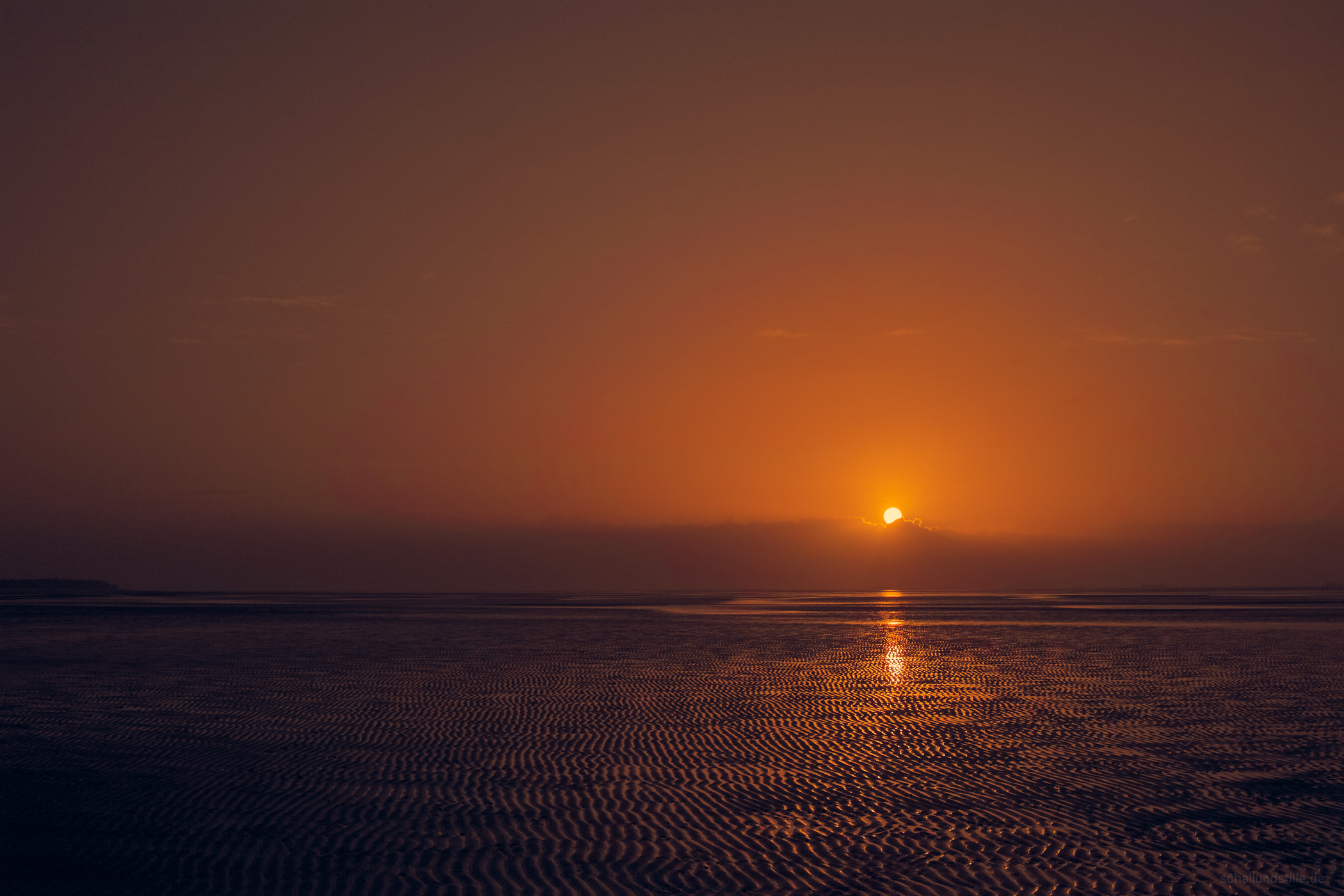